UPDATE: As of Tuesday, January 9th, 2018, Dynacast International Inc. and its operating divisions, Signicast and OptiMIM, will become a family of brands under a newly formed entity, Form Technologies. This article was published prior to this change.

Dynacast Portland is the grand prize winner in the Aerospace/Military Category of the 2017 Powder Metallurgy Design Excellence Awards Competition. The award was received for a Metal Injection Molded (MIM) “missile fin” also known as a Canard that is used on the TALON® Laser-Guided Rocket. The Canards are part of a “bolt-on” guidance and control package that transforms a legacy 2.75-inch Hydra-70 unguided rocket into a low-cost, precision-guided weapon. Three Canards on each TALON act as the primary flight control surfaces.

Are you looking to partner with our award-winning engineering team? Request a quote, today!

The original Canard design was fully machined from wrought bar. Dynacast's MIM 17-PH stainless steel provides the superior mechanical properties needed for the Canard to survive the high dynamic loads experienced during launch and flight. The MIM process eliminates the major machining operations to produce the Canard for a significant savings without sacrificing performance and reliability of the wrought material.

The MIM component underwent a strict qualification process before being approved by United Technologies Corp for their end user, Raytheon Missile Systems.

Dynacast has refined metal injection molding to deliver new levels of performance not possible with other processes. With feedstock customized to any specification and precision check-points and calibration throughout the entire process, our customers can create small component parts with precisely the strength and corrosion-resistance required—and deliver any volume needed.

Check out our MIM video to learn more about the process or contact our engineering team to request a quote. 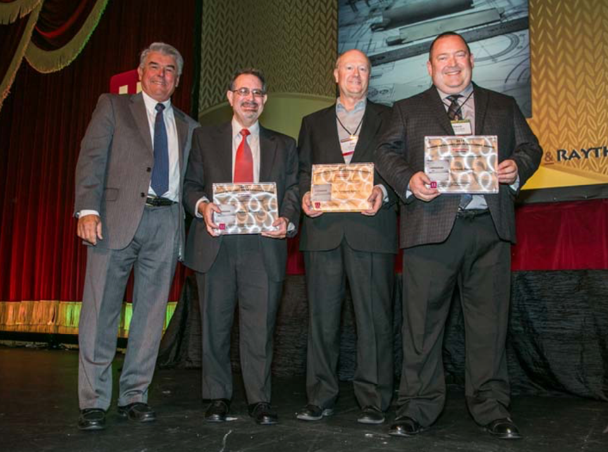